We all know and love the Hawaiian shirt.  It immediately provides us with a feeling of fun, adventure, and a completely laid-back attitude.

Have you ever wondered where the style originated?  Hawaiian shirts have been around for a while and today we’ll delve into the history books to give you some insights into where the Hawaiian shirt began.

Go way back into time, the year is 1936 and the revolutionary creator of the Hawaiian shirt is George Brangier.  Brangier had visited Hawaii (invited by legendary surfer Duke Kahanamoku) and fallen in love with the color, the culture, and the philosophy.

Brangier teamed up with Nat Norfleet and launched the clothing brand Branfleet.  They decided to open a clothing shop that catered to men in Honolulu and there was no going back.   It’s here that the Hawaiian shirt took flight. Almost literally.

Using fabric from silk kimonos from Japan the shirts created a world-wide buzz with all who visited the island stopping in to snag their very own.  The shirts became instant classics telling their wearers (and all who saw them) a beautifully crafted Hawaiian story.

Yes, trends have come and gone, and styles change, but the Hawaiian shirt has remained true to itself even as it’s rolled with the revolving punches of fashion.

The 60s offered a mod style, the 70s offered disco style collars, the 80s styles were soaked with neon, the 90s were a bit more subtle.  The Hawaiian shirt won’t stop evolving, mimicking that of the island itself.

With light fabrics, light colors, embroidery, soft patterns, you can wear a Hawaiian shirt to just about any event you can think of.  Weddings? Yes. Meetings? Yes. Parties? Definitely. Suit your aloha shirt with Converse and shorts or khakis and sandals- yes and yes.  Throw it on under your blazer or jacket- you guessed it, yes.

Point being and always has been: enjoy what you’re wearing because you’re making a statement with this shirt.

Today, Hawaiian shirts are bigger than ever.  They grace the pages of high-end magazines, they walk down runways, they’re worn on the backs of servers at restaurants and teams playing kickball.  You name it, a Hawaiian shirt could likely be part of it.

Some of the best designers and artists help to design and create custom Hawaiian shirts and there’s no end to their popularity in site.  The aloha shirt is a gateway into the tropical style and vibes of its island and whether you’re working 9-5 or going to a BBQ this shirt will provide you with long-lasting and inspiring Hawaiian sentiments.

If you’re looking to get your hands on some high-quality, custom Hawaiian shirts, we’re your go-to.  Give us a call and let us Hawaiian-shirt you up. 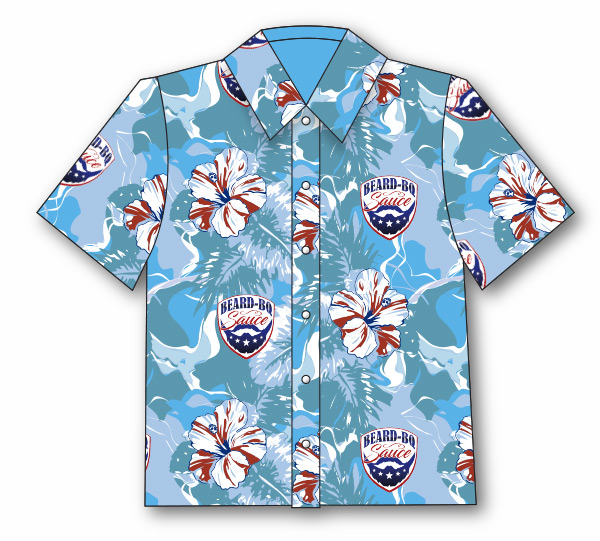 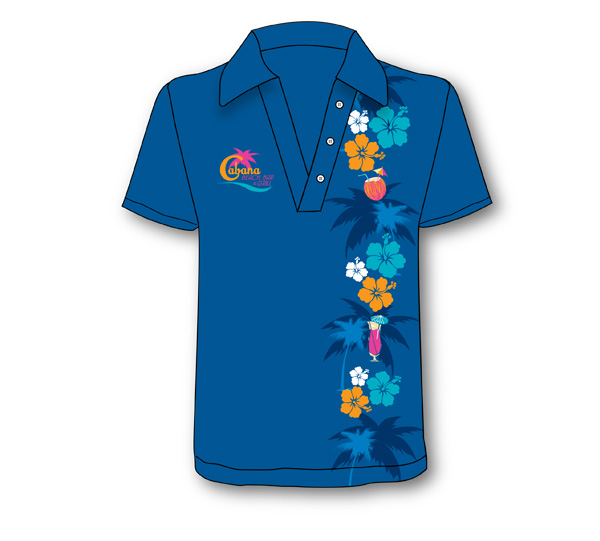 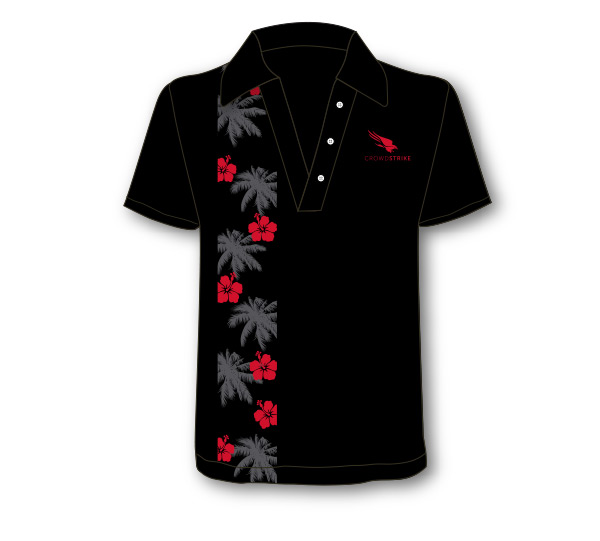 The Style and Creation of Custom Polo Shirts 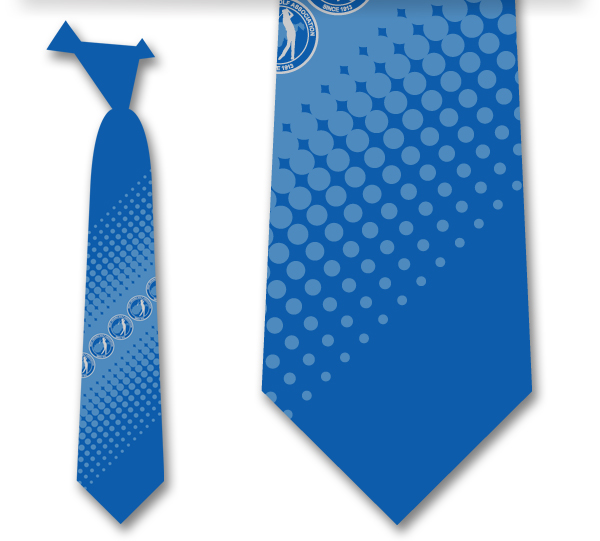 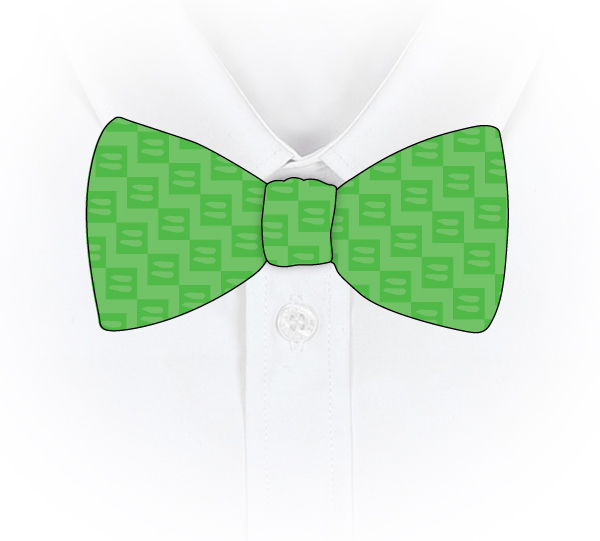 Custom bowties are designed to suit all your occasions 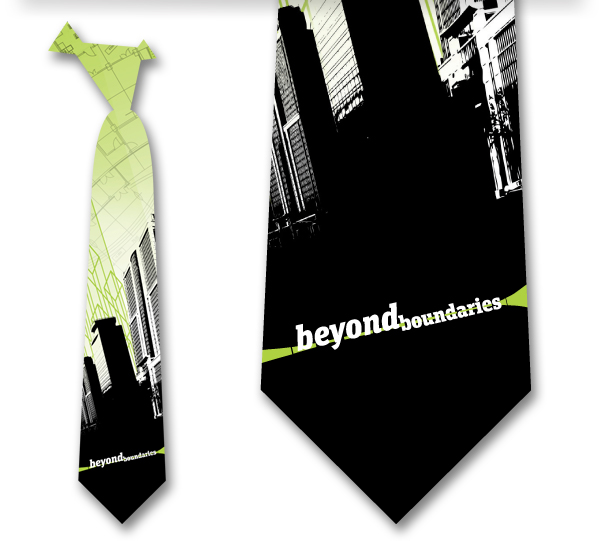 Make an impression with custom ties 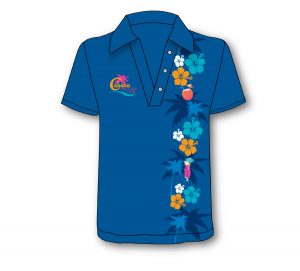 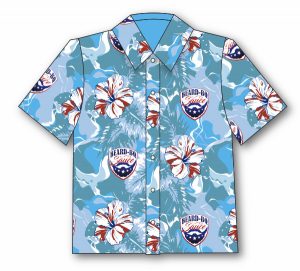